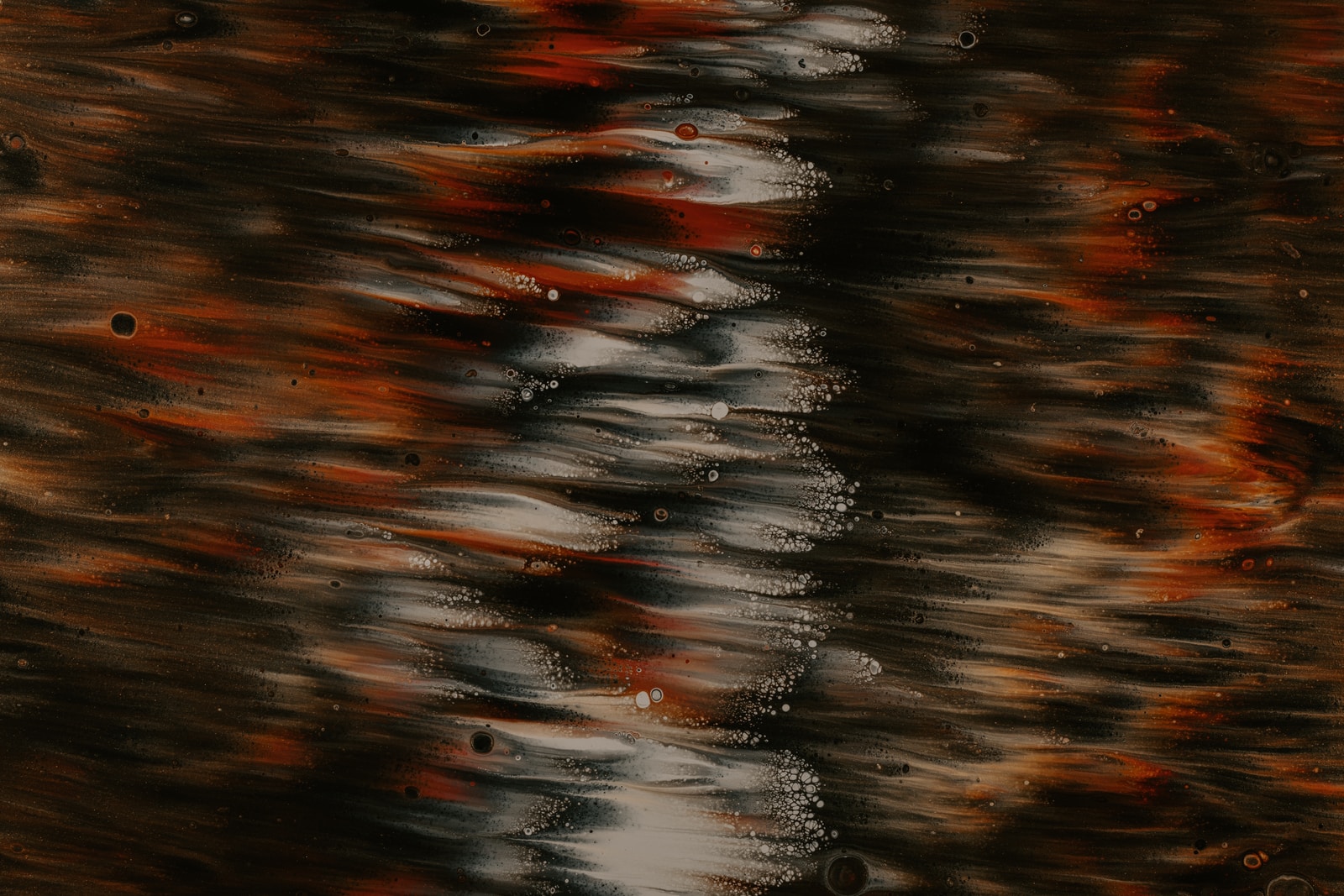 Eastern European and Transatlantic allies are strongly irritated by Germany´s restraint and passivity facing Russian aggression against Ukraine. This peculiar German behaviour can´t exclusively be explained by current political and economical considerations. As I have outlined last year in my essay „Deutsche Russland-Sehnsucht: Faszination und Furcht“, the ambiguos attitude towards Russia and its autocracy is deeply rooted in German history of ideas. Read the essay in English translation here:

Material, political and moral corruption by the Putin regime is a major, but by no means the only reason why leading figures in Germany repeatedly turn into loudspeakers of the Kremlin’s disinformation and falsification of history. Their willingness to excuse Putin’s autocracy with the intellectual or cultural peculiarity of Russia, to which, in their view, Western democratic values must not be „imposed“, also stands in a long tradition of German history of ideas.

Since the early 19th century, German thinkers have developed a mythical image of Russia that oscillates between fear and fascination. On the one hand, Russia was perceived as sinister and threatening because this huge country was „uncivilized“ and driven by archaic instincts. On the other hand, it is precisely this supposed rawness and irrationality that has been glorified as the expression of an unadulterated spiritual and moral purity of „the Russian people“. These were positive qualities German russophiles likewise detetcted in their own nation. At the beginning of the 20th century, the cultural philosopher and pioneer of the concept of a „conservative revolution“, Arthur Moeller van den Bruck, identified Russians and Germans as „young peoples“, who, in contrast to the rationalist, only materially oriented West, were still ideally fresh and spiritually immaculate.

Some of the greatest minds of German intellectual life contributed to this stereotype. In 1889, the philosopher Friedrich Nietzsche called Russia „the only power that today has duration in its body, that can wait, that can still promise something.“ Russia was the „opposite term to the pathetic European petty statehood and nervousness“. The poet Rainer Maria Rilke wrote in 1920 that Russia had „made him what I am“, and that he had found his „inner origin“ there. Russia, explained Rilke, is „the land of the unfinished God, and from all the gestures of the people the warmth of his becoming emanates like an infinite blessing.“

In his „Reflections of an Apolitical“ of 1918, Thomas Mann fit this rapturous longing for Russia into a cultural-historical pattern of contrast, with Germans and Russians on the one hand and the Western democracies – England, France and America – on the other. Because, in Mann´s view, both German and Russian „culture“ oppose the presumptuous „imperialism“ and the mindless and soulless, rationalistic „civilization“ of the West, both peoples were connected by a deep affinity of souls. That, he thought, was why they are always misunderstood and harassed by the West.

Before Nazi barbarism with its murderous racist hatred of „Slavic subhumans“ put an end to these efforts, the alliance of Germany and Russia against the West was a preferred option for large sections of the German nationalist right. „National Bolsheviks“ such as Moeller van den Bruck and the publicist Ernst Niekisch – who switched from the extreme left to the extreme right – in the 1920s and 1930s identified the October Revolution as an anti-Western return to Russian „folkish“ („völkisch“) roots and thus a blueprint for their own „national revolution“. That´s how also Joseph Goebbels, who celebrated Lenin as a great Russian nationalist leader, thought until the late 1920s (when he submitted unconditionally to Hitler). After the First World War, the Red Army and the German Reichswehr had cooperated in the secret rearmament of Germany. In the Hitler-Stalin Pact of 1939-41, the vision of the German-Russian alliance against the West briefly flared up again – with the well-known devastating consequences.

However, the dream of a German-Russian counterweight to the overpowering West lived on even after the end of Nazi rule – in the form of neutralist efforts from the left and right as well as in the German „peace movement“ against NATO rearmament in the 1980s. And since the end of the Cold War, the idea has taken root in many German minds that the Germans owe the reunification of their country primarily to the warmth and generosity of the Russian leadership under Gorbachev, and not to the politically and morally superior power of Western democracies.

By identifying with Russia as a supposed victim of Western arrogance, German Putin sympathizers are projectively expressing their resentment against Germany’s democratic transformation under the supervision of the Western Allies after World War II. They thus show that Germany’s deep integration into the West has never been fully accepted by large parts of German society. In order to call for consideration and indulgence towards the Putin regime, responsibility for the German crimes against the peoples of the Soviet Union in the Second World War is repeatedly invoked today. As essential as it is in fact to be aware of this responsibility any time, it is dubious if the associated historical sensitivity is demanded solely for Russia.

Since, after all, the Soviet Union consisted not only of Russia, but also of nations such as Ukraine and Belarus, which in turn had to bear the greatest burden of the German occupation and had to mourn the by large highest number of victims. These now independent countries, however, today are the target of aggression and obstruction on the part of the Kremlin with regard to their right to democratic self-determination. And, moreover, the Putin regime denies its own Russian population basic civil rights and democratic freedoms. Drawing the right lessons from Germany’s past cannot mean justifying or glossing over this state of affairs. Exactly because National Socialist Germany inflicted so much suffering on the Russians, it is all the more imperative to insist that they are entitled to enjoy the same rights and freedoms that today’s Germans take for granted.

“We hold these truths to be self-evident, that all men are created equal, that they are endowed by their Creator with certain unalienable Rights, that among these are Life, Liberty and the pursuit of Happiness. That to secure these rights, Governments are instituted among Men, deriving their just...